The world famous Russian literary critic V. Belinsky said «Do you like theatre as I do?». In his "Literary Dreams" Belinsky defined the whole multifaceted world of art in one word - theater.

Let us rephrase the words of the well-known critic: "Do you love photography as I do?" and address these words to a long-time friend of the Children's Museum Lubchenok Vyacheslav. The blossoming apple tree and falling leaves, sunny dandelions and the bulrush, the black and white landscapes of Karelia and the dark surface of Belorussian lakes - all of these has been frozen by the lens of the camera at photographs by Lubchenok Vyacheslav. But still the main protagonist of the exhibition is a camera. In the collection of Lubchenok Vyacheslav there are more than fifty of them, among these cameras there are unique ones: the most mass-produced camera in the world is Smena-8M, the rarest of reflex cameras - Zenit-4, the very first Soviet camera Fotokor No. 1 and others.

The exhibition "PhotoParad" is working in the Children's Museum from April 11th to May 31th, 2018. 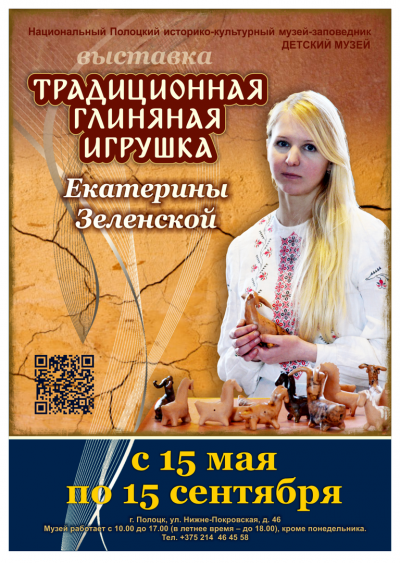 “The secrets of the exhibition’s birth. The traditional clay toy of Ekaterina Zelenskaya "

The exhibition of the author's doll T.D. Tikhonova "Puppet stories" 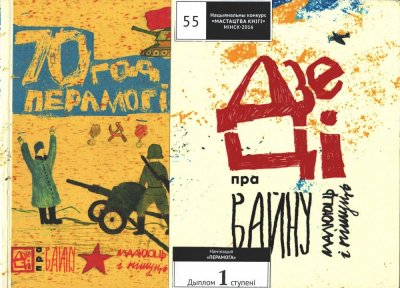 The exhibition “Thank you for the Victory!”. Thematic complex “Children about the war” 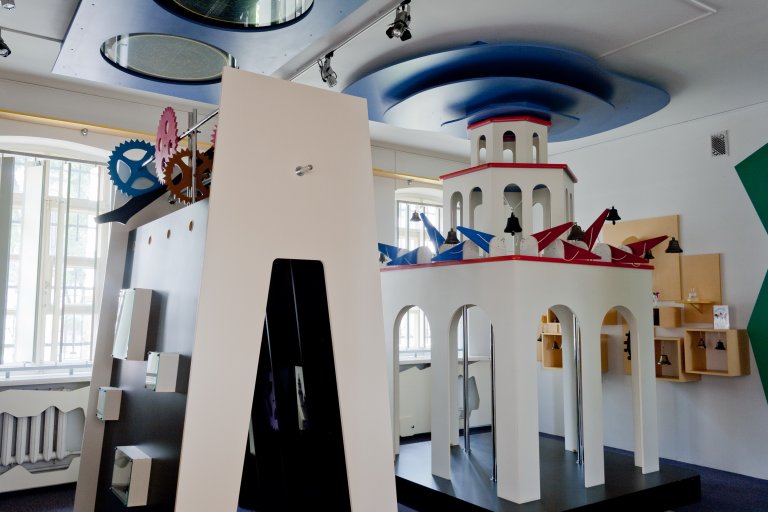 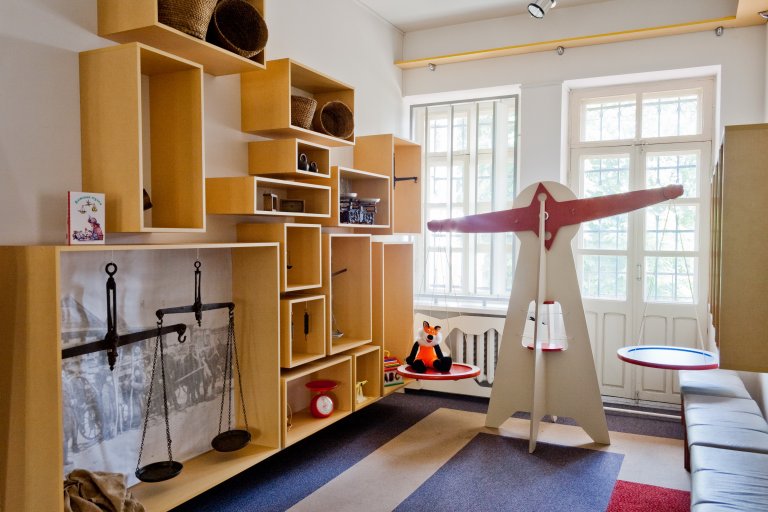